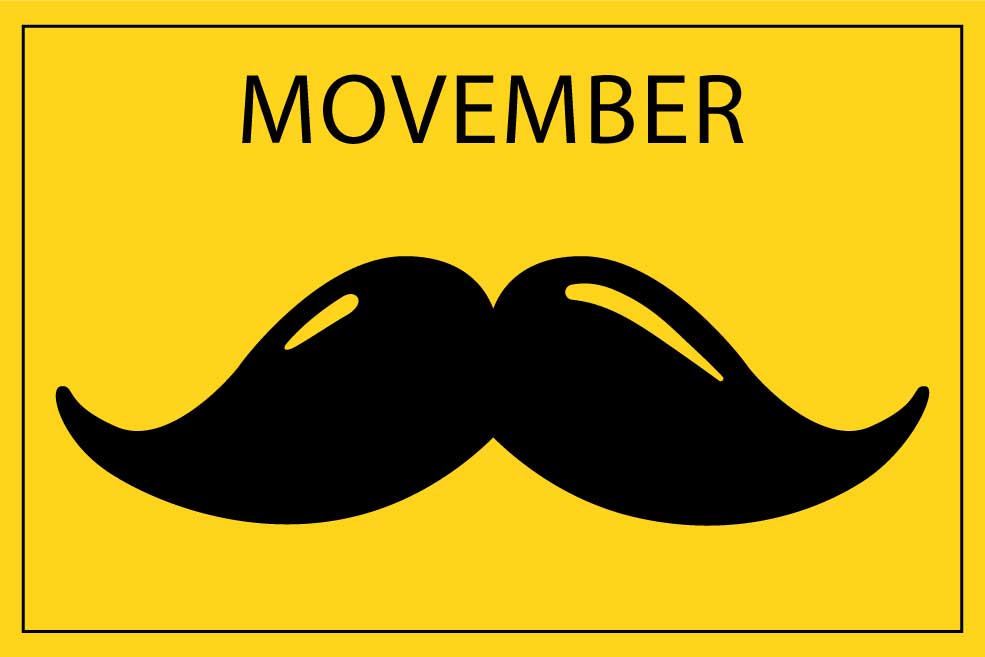 On the difficulties of translating culture

Moustaches, fireworks and roast chestnuts may or may not take on new meaning for you in November. Translating aspects of culture tied up in everyday language can be harder than it looks.

At LEXILAB, we may have one or two bearded members of the team, we like a good celebration, and we never turn down a tasty autumnal treat but, for us, moustaches, fireworks and roast chestnuts are about more than just that.

At LEXILAB, we work with customers and colleagues based around the world on a daily basis. It is a fundamental part of what we do. This means that we come into contact with a wealth of different cultures, customs and traditions. The very languages we work with are, too, communicators of culture. This can sometimes be a cause of confusion or hilarity if not properly explained to those not armed with the same cultural baggage.

As our everyday lives become increasing global, just like our offices, cultures and traditions find themselves intertwining in realms that were once entirely separate. At certain times of the year, this is particularly evident – and November is a good example.

While for many Brits, November is synonymous with fireworks and bonfires, commemorating Guy Fawkes’ failed Gunpowder Plot on 5th November, for the more culinary-oriented Italians, it evokes roast chestnuts and a good bottle of nouveau wine.

But what about the moustaches?

Skype, a piece of software you are likely familiar with, offers its users a wealth of emojis to communicate with, which can, at times, be rather culture-specific; non-Anglophone users may find themselves baffled as to their meaning. One such example is this little chap:

Skype handily provides a translation for all of its emoji names but, in this case, it somewhat unhelpfully leaves the label “Movember” (one of those famous untranslatable words, perhaps?). All well and good if you know what that means.

Movember is actually a portmanteau, i.e. two words put together: moustache + November (now the title makes sense, right?). In the English-speaking world, it is the name of a cleverly thought-up, high-profile campaign inviting men to grow their moustaches for the month to raise awareness about men’s health (take a look). This year the campaign is celebrating its 10th birthday. As the campaign has grown, the emoji of course has become easier to decipher, but it stands as a reminder of just how difficult it can be to capture a culture, a movement, a campaign, an idea, a concept and translate it across to another culture in which it has no direct reference in society, and into another language which perhaps does not offer the same linguistic flexibility.

Whatever November means for you, be it elaborate moustaches, commemorative fireworks, or autumnal grub, why not take a moment to think about how you might explain it to a foreign friend and voilà! A little taster of a day in the life of a translator.

Have a great month from the LEXILAB team!

To provide the best possible service, we use cookies on this site. Continuing the navigation you consent to use them. OK Read more